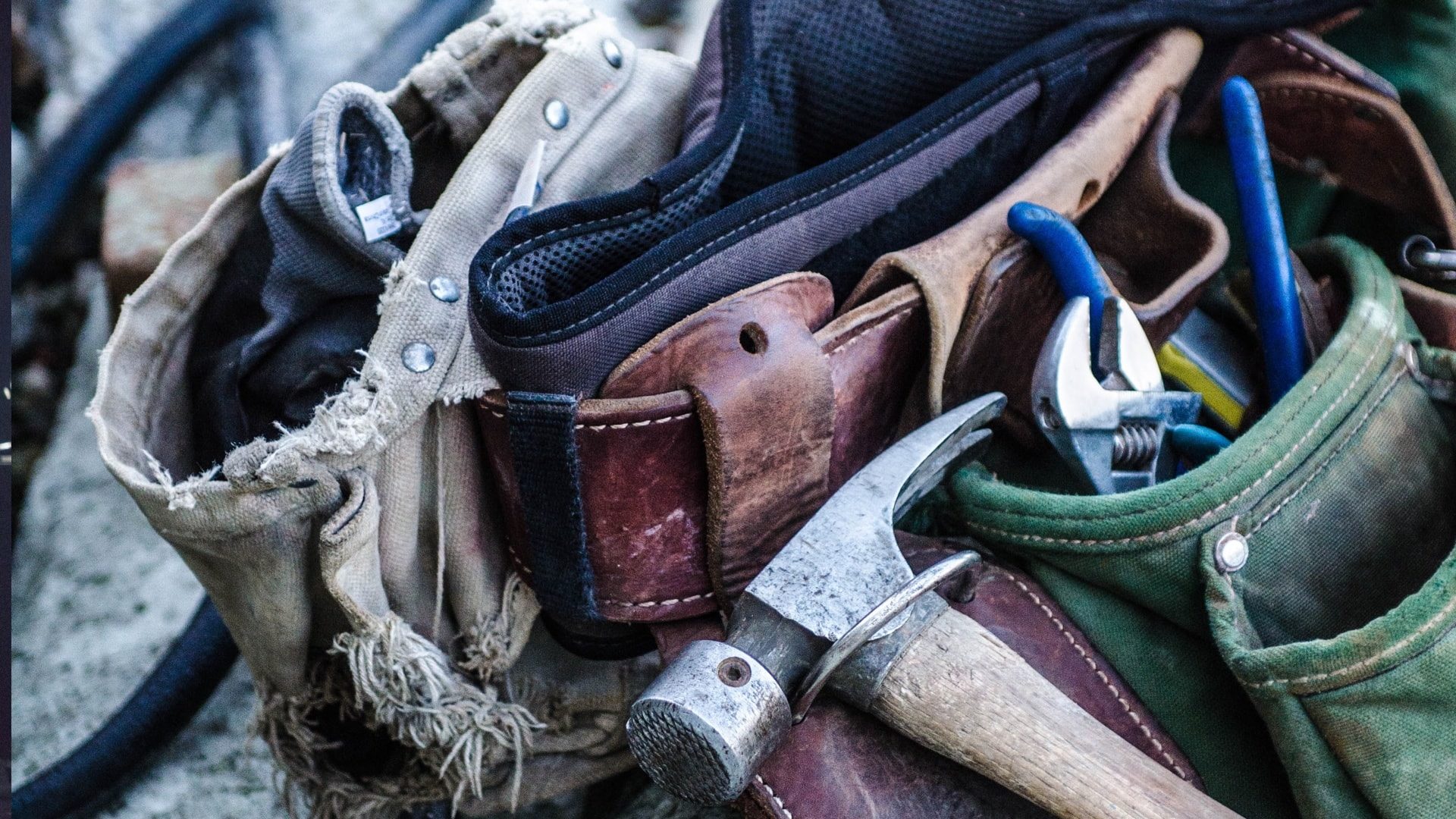 The stereotypical image of a key grip is a plainspoken on-set handyman (or woman), a c-wrench never far from their belt. Maybe that’s you.

Maybe you want to buck the image. Maybe you don’t know exactly what a key grip is, but you love tools and movies.

Here’s how you join the grip crew and become a key grip.

“Key Grip”, like “gaffer,” is one of those Hollywood terms that raises questions when the credits roll. Namely: “What is a key grip?”

Climb Into the Rigging

Camera rigs, such as the boom camera or a camera dolly, are the rigs that largely define grips.

However, they’re also responsible for the lighting rigs the gaffer (the head electrician) and his crew hang their lights on. This is especially important on soundstages or outdoor night shoots, where the set-ups can become incredibly complex. An example of key grip and his rigging

If you’re having trouble remembering the difference between the grip crew and the electric crew, try this:

Grips never touch the lights themselves, though, especially on union shoots.

That’s the responsibility of the electricians, lead by the gaffer. The grips build the skeletons and rigs the lights are hung on and focus their attention on the camera rigs necessary for smooth movement.

WHAT ARE A KEY GRIP’S RESPONSIBILITIES?

The key grip, with the help of his best boy, manages the grip crew. He decides what rigs and stands are necessary, lays out the plan to set them up, and supervises his crew in actually setting them up.

That’s where the back-breaking labor comes in.

He relates this information to the gaffer and the key grip.

While the gaffer and his electricians set up the lights and plug in generators, the key grip and his crew get to work putting up stands, diffusers, and nets.

They also set up the equipment that allows the camera to move. These gadgets are commonly known as “camera rigs”. If the cinematographer needs a smooth movement, for example, the grip crew might set up a camera dolly rig.

A camera dolly is a cart that rides along a wheeled track. This allows for smooth horizontal movements, even where terrain is rough. A really skilled grip crew can even set up a camera dolly rig without a track. These difficult set-ups are called “dancefloor moves”.

If the director wants an overhead shot, it’s the key grip will direct his crew to set up a crane or boom camera.

Aside from the key grip and the best boy, the crew defines grips by their specialties. A grip who specializes in camera dollies would be called a “Dolly Grip”.

The key grip and his crew are also responsible for sourcing and unloading the equipment while the actors are rehearsing. At the end of the day, they also pack up all the camera rigs, including the camera dollies and boom cameras.

In times gone by, the key grip and best boy were also in charge of safety. While that job has been taken by the 1st AD in modern times, the grips are still tasked with all gravity-related safety issues on set.

In other words, making sure nothing falls on anyone.

If you want to get an idea of what a key grip’s responsibilities are, check out the profiles of working key grips.

WHERE DOES THE NAME ‘KEY GRIP’ COME FROM?

While it’s not important to know this to do the job, it is a fun piece of trivia to pull out at the movies if someone asks “What is a Key Grip?”

The term “grip” itself dates back to the early days of traveling circuses. It was later used in the vaudeville acts that Hollywood drew so much of its early talent from.

One theory holds that it refers to a slang term for tool bag -- the key grip would carry his tools in a grip.

Another theory holds that it was sailing lingo -- many early film crews were out of work sailors and longshoremen.

He’d ask that department head to lend them their “best boy”.  The name stuck.

HOW DO I BECOME A KEY GRIP?

1. You Don’t Need a Degree, But You Do Need Experience

Key grips are best boys before they’re key grips. Best boys have to work their way up their ladder, starting at the bottom of the grip crew.  They might specialize in a specific rig (a camera dolly, say) before finally getting a chance to run the show.

It’s not uncommon for grips to aspire to higher positions, such as cinematographer. Many a director of photography got their start working on the camera rigs they now direct.

Nothing gives a cinematographer an appreciation for what they’re asking their grip to do than setting up a few impossible camera booms of their own.

Grips require no specific special education or certification, and indeed is often regarded as an entry level set job alongside Production Assistant.

2. Know Your Way Around a Tool Kit

While no formal education is required, a key grip needs some technical or mechanical background in order to do their job properly.  This can be as informal as fixing things around your house to time spent on a construction crew.

Basically, you need to know your way around a tool kit.

There’s no end to the places you can learn to be handy -- youtube channels, helpful books, and classes at your local hardware store.

Rigs are a bit more specialized, but most grips get on the job training.

If you’ve never worked on a camera dolly before and you want to, approach the dolly grip and ask. Ask the best boy if you can get time on the boom camera and ask the operator for tips.

Those who don’t ask, don’t get, and people love to talk about themselves.

For all that, though, you need to roll up your sleeves and get dirty. You’ll only learn by doing, at the end of the day.

3. Know Your Way Around Other People

For key grips and best boys, strong communication skills are key. The director of photography is counting on you to understand and relay their instructions. You’ll start building relationships with cinematographers and long-running partnerships.

Eventually you’ll all but read each other’s minds.

It’s not just the DP, though. You’ll be talking to everyone on the crew. Brush up on your walkie-talkie lingo and try to understand your crewmates’ needs.

It may seem like it doesn’t matter to you, but at the end of the day, you’re all trying to make the best film you can.

The best key grips are good problem solvers. When something’s wrong, you need to work with the gaffer quickly to solve it before anyone even notices.

Like a lot of set positions, grips need to assemble their own equipment kits.

Some good tools for your belt are:

The most important tool for the grip’s grip, however, is the c-wrench. Humble, yes. But so is Superman.

The Excalibur of the grip tool kit. You’ll reach for this more than any other tool, and the job is all but impossible without it.

While it’s not possible to spend that much money on it, if there was a place to splurge, this would be it.

HOW TO MAKE A LIVING AS A KEY GRIP

Well, the good news is that grip is an entry level job. If you’ve made some friends along the way and they know about an opening coming up, you’re set.

If you’ve worked as a production assistant and you impressed the grip crew, for example, they might also offer you a spot on their next shoot.

If you’re just starting out and there’s no friendly openings coming up, you can search through a job board like Production Beast.

If you want to climb the ladder to best boy or key grip, you’ll need to build a reputation through experience. Your resume should reflect that you’re ready for the job.

It is often the responsibility of the key grip to assemble his own grip crew, unless the shoot is so small it doesn’t require a full crew. Cinematographers may also have a key grip they like to work with.

Depending on the shoot, they may take the lead on hiring the key grips and gaffers.

Make friends when you’re on set, especially with the key grip, the rest of the grip crew, the gaffer, and the cinematographer. If you do a great job, they’ll remember you when they get hired for their next shoot.

A producer loves hearing that a cinematographer has a trusted crew they work with. And if you’re on that trusted crew, you can ride your friend’s coattails to success.

It works both ways, though. You can use Production Beast to keep track of grips you’ve worked with the past. The ones you’d work with again.

If you’re looking for someone new, though, you want someone with a proven track record, demonstrated technical knowledge, and great references.

Depending on your budgetary means, that might be someone who has joined a union.

In the complicated world of Hollywood Unions, all grips, including key grips and best boys, are covered by IATSE: the International Alliance of Theatrical Stage Employees.

Membership with IATSE entitles you to their health and pension benefit plans, but restricts what shoots you’re allowed to work on.

It’s a decision you’ll ultimately have to make for yourself.

WHAT IS A KEY GRIP SALARY?

Of course, particularly large or complex shoots (big budget tentpole movies) will pay better than a small indie. Not only do the studios have more money to spend, the job will be much more involved.

A small indie film, like Fruitvale Station, may only need one or two tricky camera set-ups, if any at all.

On the other hand, working on one of Marvel’s Netflix shows guarantees you’ll have to set up at least one, long unbroken take.

You’ll want to consider what your day rate is as a key grip, since you may do small shoots on shorts and tv shows in between larger gigs.

As with all film careers, the more jobs you can find, the more money you can make. Even while you’re finishing up your last job, keep an eye on the job boards and check in with your friends to find what’s filming next.

WRAPPING UP ON KEY GRIPS

Grips -- what’s the most complex rig you’ve ever worked on? Tell us about it in the comments below! 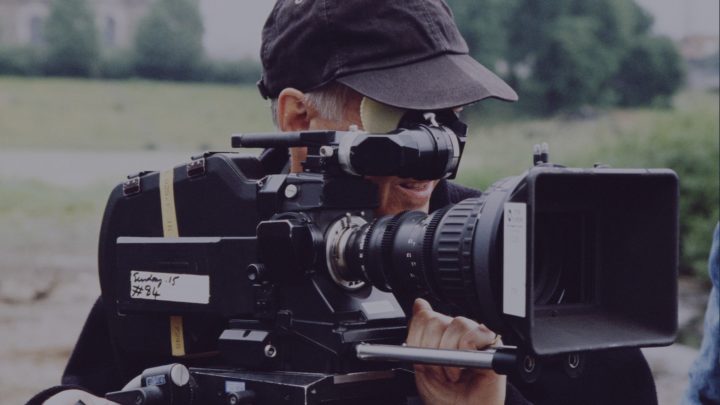 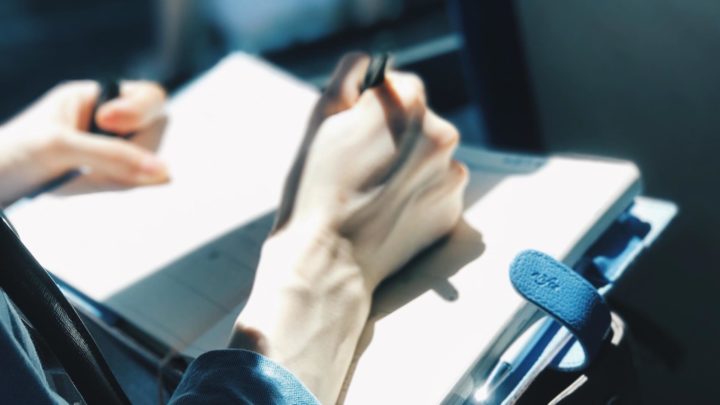 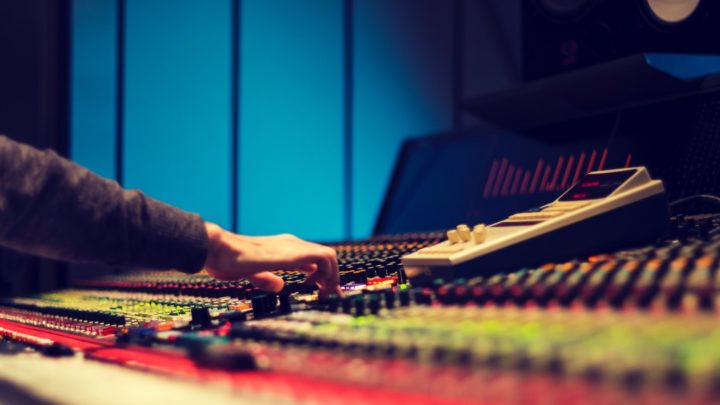 When a film has great sound, you never notice it.  When a film has terrible sound, you can’t notice anything else. The production sound mixer, is the responsible for making sure that never happens.They lay the foundation for future sound technicians to make the film’s sound come to life.Want to be the person under those headphones?The Sound Mixer Job Description A production sound mixer at... 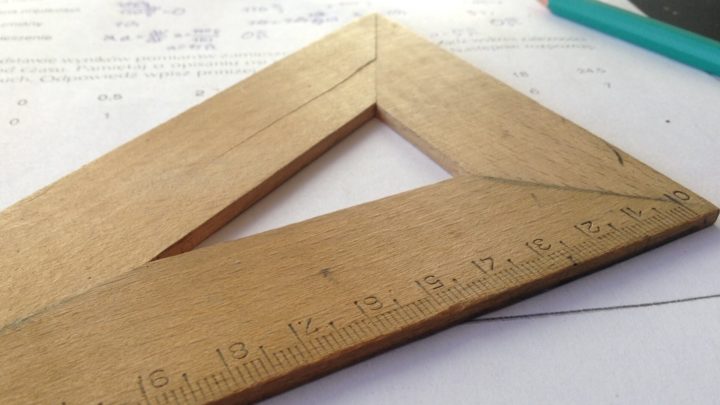 Without the production designer, actors would not have worlds to inhabit.A future that looks disturbingly close to our own. An impossible cube of deadly traps. Period perfect Victorian London.A far off land of dragons and wizards, or a modern day Los Angeles where people spontaneously break into song.Learn more about how production designers do their magic, and how you to can build worlds.What is...